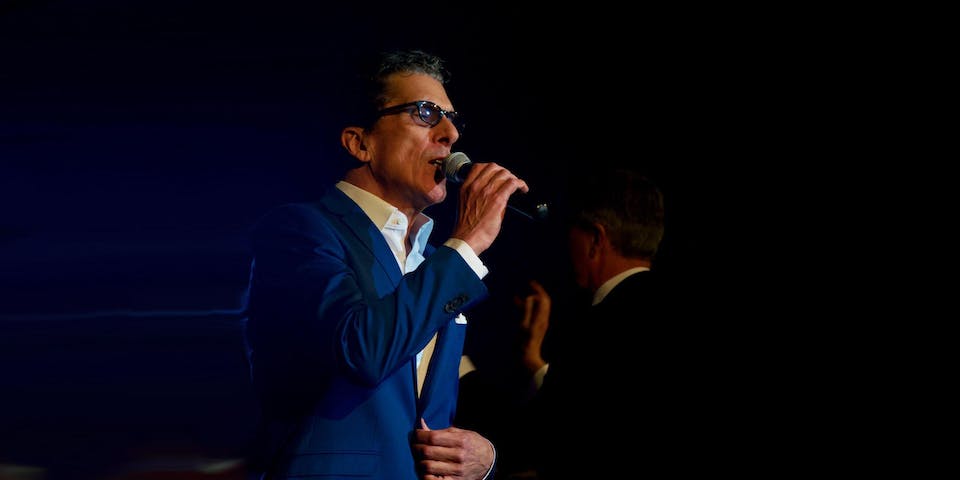 An Evening With: Slim Man

iCal
Google
"A near-perfect example of how jazz and soul can be combined as pop." - Rolling Stone Magazine

It’s been a very good year!

The Slim Man Rat Pack Show in March at The Riviera was an incredible success. It featured Mr. Man singing all those swinging songs from the 1960s with the Paul McDonald Big Band. How big?

Seventeen pieces! The videos are thrilling, and there’s a buzz about that show that’s still humming. There’s a tour in the works, and you can’t help but think…The Best is Yet to Come.

So, how did Mr. Man get to this point?

Here’s the skinny on Slim Man… 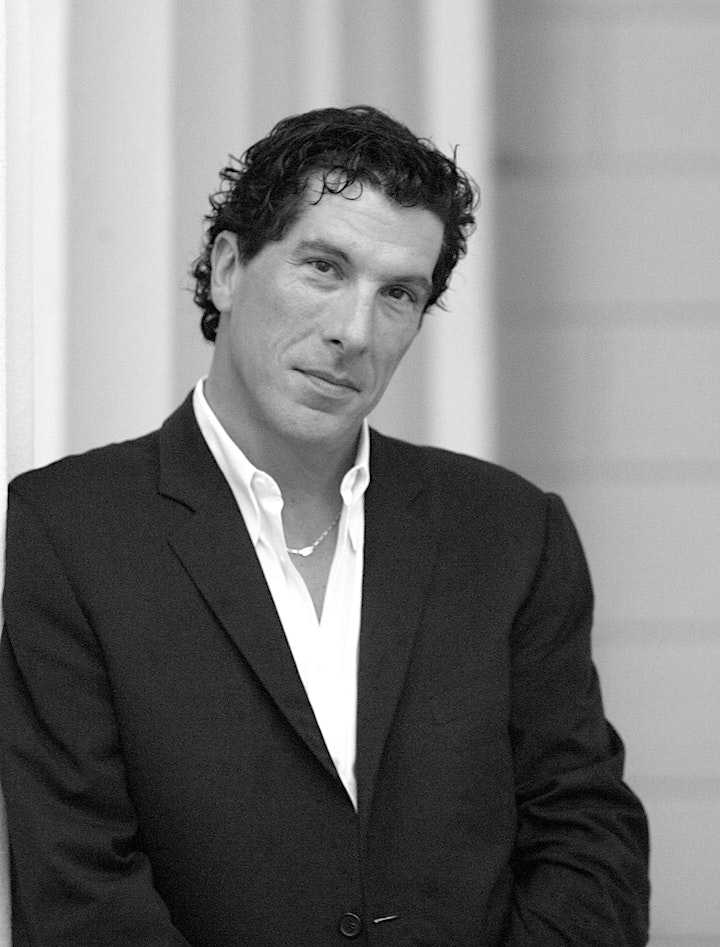 Conceived on the Isle of Capri in Italy, he was born in Baltimore, Maryland.

When he was 5 years old, Slim Man saw a movie with his dad. That film was The Five Pennies, and when Slim Boy saw Louis Armstrong play the trumpet and sing, he told his Dad, ”That’s what I want to do.” Slim Man studied trumpet for the next 9 years, and taught himself how to play piano and guitar. After studying piano, composition, and harmony at Peabody Institute in Baltimore, MD, Slim Man got signed as a songwriter to Motown Records. He’s had songs recorded by the Temptations, Angela Bofill, Carl Anderson, and others.

Slim Man recorded a CD for Motown, which gave birth to his signature style–a unique blend of jazz, soul, and pop.

Slim Man went on to form the band BootCamp, who had two of the first 100 videos ever played on MTV. Those videos catapulted BootCamp into a successful concert career, performing with The B-52s, Squeeze, Split Enz, Johnny Winter, and others.

After BootCamp broke up, Slim Man organized and hosted a nationwide country music talent contest. It was during this contest that he got the nickname Slim Man. Slim’s big discovery during the contest was in Tulsa, Oklahoma, at a honkytonk called Tulsa City Limits.

The guy who won the contest that night was Ronnie Dunn, who went on to win the national finals in Nashville, and later hooked up with Kix Brooks to form the multiple Grammy award-winning country music duo, Brooks and Dunn.

After the Marlboro contest, Slim Man released his debut CD End of the Rainbow. This CD made many Top Ten lists for the year, and inspired JD Considine (Rolling Stone) to write…

“A near-perfect example of how jazz and soul can be combined as pop.”

That started the ball rolling, and it hasn’t stopped. Slim Man has released 12 CDs; the latest is Young at Heart, a collection of Rat-Packin’, toe-tappin’ swinging songs from the 1960s that sound like Vegas at the crest of coolness.

The success of this CD led to the Slim Man Rat Pack Show this past March at the Riviera Hotel in Palm Springs, California, on the same stage where the Rat Pack once performed.

In the late 1990s, Slim Man started Bona Fide, an instrumental group whose combination of funk and jazz brought forth the Number One single “X Ray Hip”.

Not content with just writing music, Slim Man has written screenplays, the latest of which, Marlboro Men, is currently being pitched.

Slim Man released a cookbook in 2016, Slim Man Cooks, which features 52 recipes of his own creation, and 52 funny stories about growing up Slim.

And we thought we’d close with this…Slim Man sang for Pope John Paul II at the Vatican on Christmas Day, 1999.