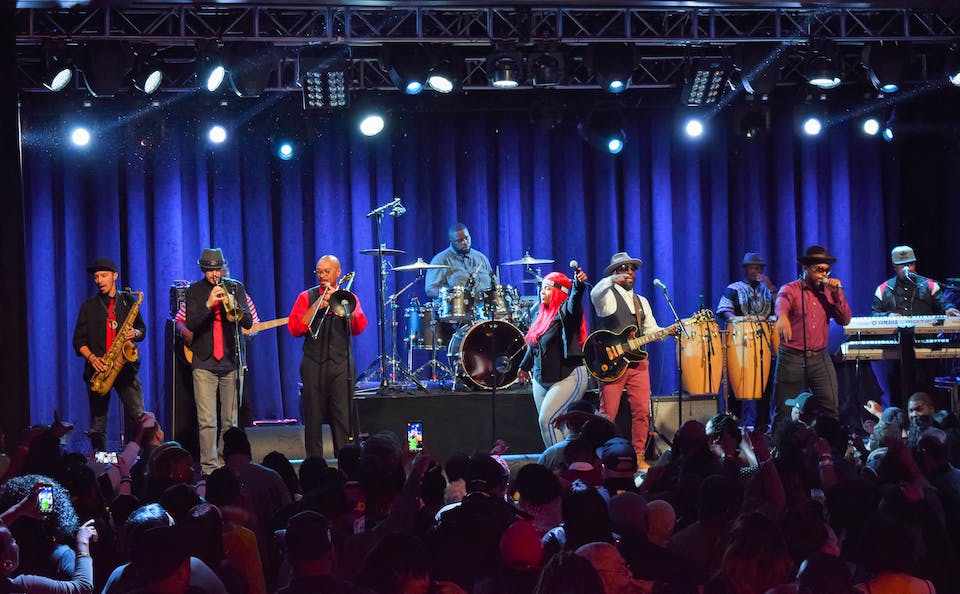 An Evening With: The Chuck Brown Band (Rescheduled - 8/14)

iCal
Google
This show has been reschedueld to August 14, 2020. Tickets to the originally scheduled date will be honored at the new performance.

This show was moved from its originally scheduled date of March 27th, and the reschedued date of June 12th. All ticket purchases will be honored. If you cannot attend on August 14th, please email ticketing@thesoundry.com to request a refund.