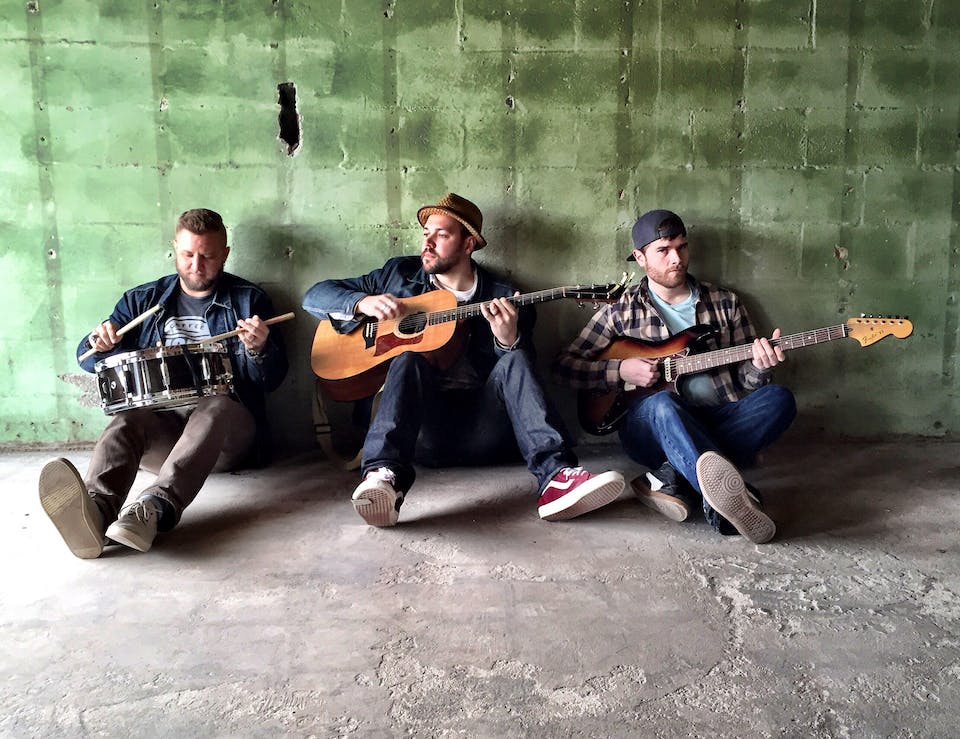 What’s in a band name? A little or a lot, depending on how deeply you want to go.

For Annapolis, Maryland-based trio Pressing Strings (Jordan Sokel: Guitar/Vocals, Nick Welker: Bass, Brandon Bartlett: Drums), the guitar guy is outnumbered by the rhythm section, but it all started back when Sokel, as a kid enamored with Dylan, Marley, Strummer, Simon, and Withers, learned to simultaneously play guitar and sing his favorite songs.

Then, guitar in hand, the songwriting bug took hold.

Cutting to 2014, with the current line-up firmed up, the band got to work developing its fanbase in the mid-Atlantic with shows from Pennsylvania to the Carolinas, then headed into the studio to record its Owe The Source album, released in 2015. Not easily tagged, genre-wise, the album deftly mixed a thoughtful soulfulness with union hall rock and roll, and they returned to the road to show it all off everywhere from VFWs to festivals.

Rejuvenated from the band’s new energy, the band linked up with Grammy-winning producer/engineer Scott Jacoby (Coldplay, Vampire Weekend, Ronnie Spector) and headed to upstate NY to record Most Of Us. Following that album’s 2016 release, the band then toured coast-to-coast with power-pop songstress Rachael Yamagata in 2017, along with its own headlining shows along the Eastern Seaboard. 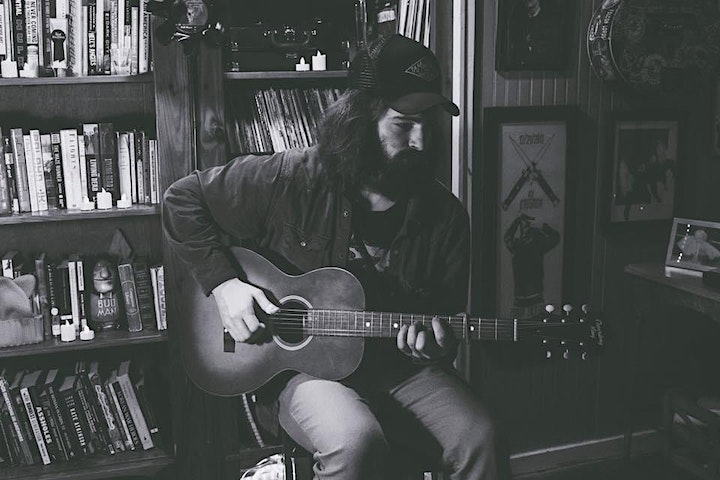 John R. Miller began playing and writing music while growing up in the eastern panhandle of West Virginia, an area along the Potomac River where the mountains meet Interstate 81, and has since performed his songs across the US, Canada, Ireland, the UK, Japan, and Europe. He has made several appearances on NPR’s Mountain Stage with Larry Groce, has been a featured songwriter and performer on the Travelin' Appalachians Revue, and his song “Coming Down” was performed by Kentucky artist Tyler Childers on his album Live at Red Barn I & II. With his band the Engine Lights, the music widens into a unique cross-section of folk, country blues, and rock n roll, featuring driving fiddle, close harmonies, wily guitar picking, and a deep-pocket rhythm section. Their most recent full-length effort, The Trouble You Follow, was released in 2018 via Lexington, KY’s Emperor Records.