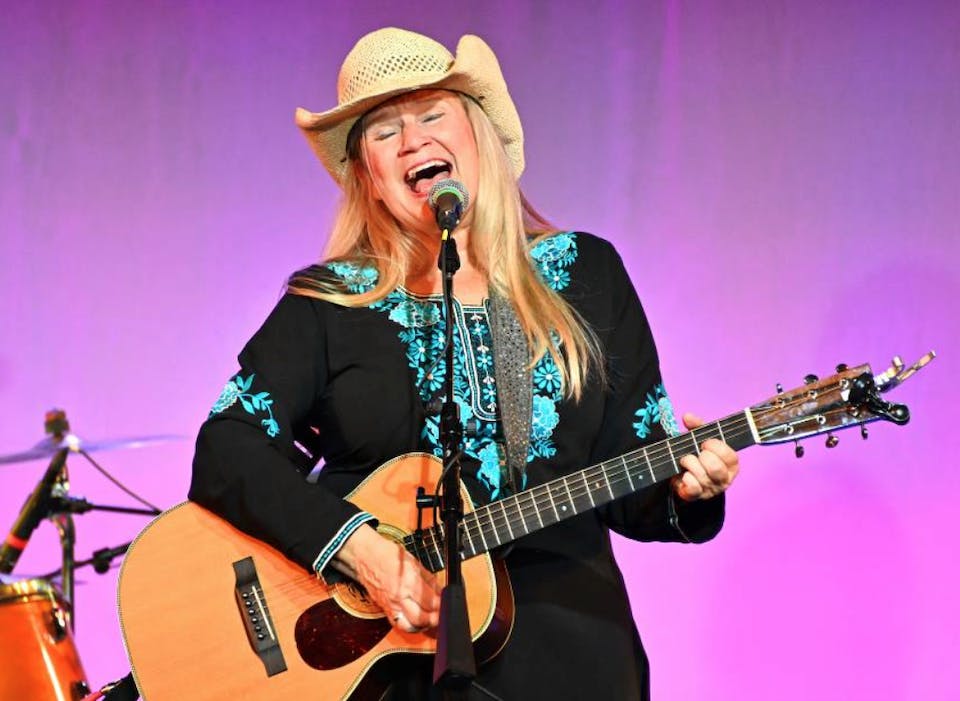 iCal
Google
Ruthie & The Wranglers bring their rockin' Americana roots show back to The Soundry!

Ruthie and The Wranglers’ albums have ranked high on Americana, Folk and Roots music radio charts around the world. Their clever songwriting skills were penned by Billboard as “...nothing short of brilliant.” Dirty Linen, No Depression, The Washington Post and Country Music People raved about their recordings”

Their most recent release, All Wrangled Up is a compilation CD of previously hard to find or most requested songs and is fantastic one-stop shopping for Wrangler tunes. "Surftilicus" shows off guitarist Andy Rutherford and the tune is standout at live shows. Ruthie’s “If A Heart Breaks” was dubbed “classic Country gold.” by Chris Smith at Country Music People Magazine/UK.

Experience the raw energy and excitement that only a live show can foster. A well-balanced variety of originals and a few covers featuring all 3 songwriters and vocalists make for a fantastic night of memorable fun. Front woman Ruthie Logsdon brightens up the room with her clever songs, strong vocals and effervescent charm. Roots Rocker Andy Rutherford on lead and steel guitar, Bill Starks on piano an organ, (Bill's lonesome love song “300 Miles to Memphis” garnered a WAMMIE for Song of the Year and is a show stopper) Jim Robeson on bass, and Tom Fridrich on percussion all make this band a super high- test combo.

LIVE: Take in a live show and find out why SC (South Carolina) Free Times penned Ruthie as a "twang queen of the highest order. She'll charm you with a heart felt ballad and shout out a rocker like a red hot pistol!" Honky Tonk piano and standout guitar work will transcend you off the beaten path of typical americana music. If you're not having fun at a Ruthie and the Wranglers show, you'd better check your pulse!

Favorite Fan Quote: "I don't even like country music but I loooove Ruthie and the Wranglers!"