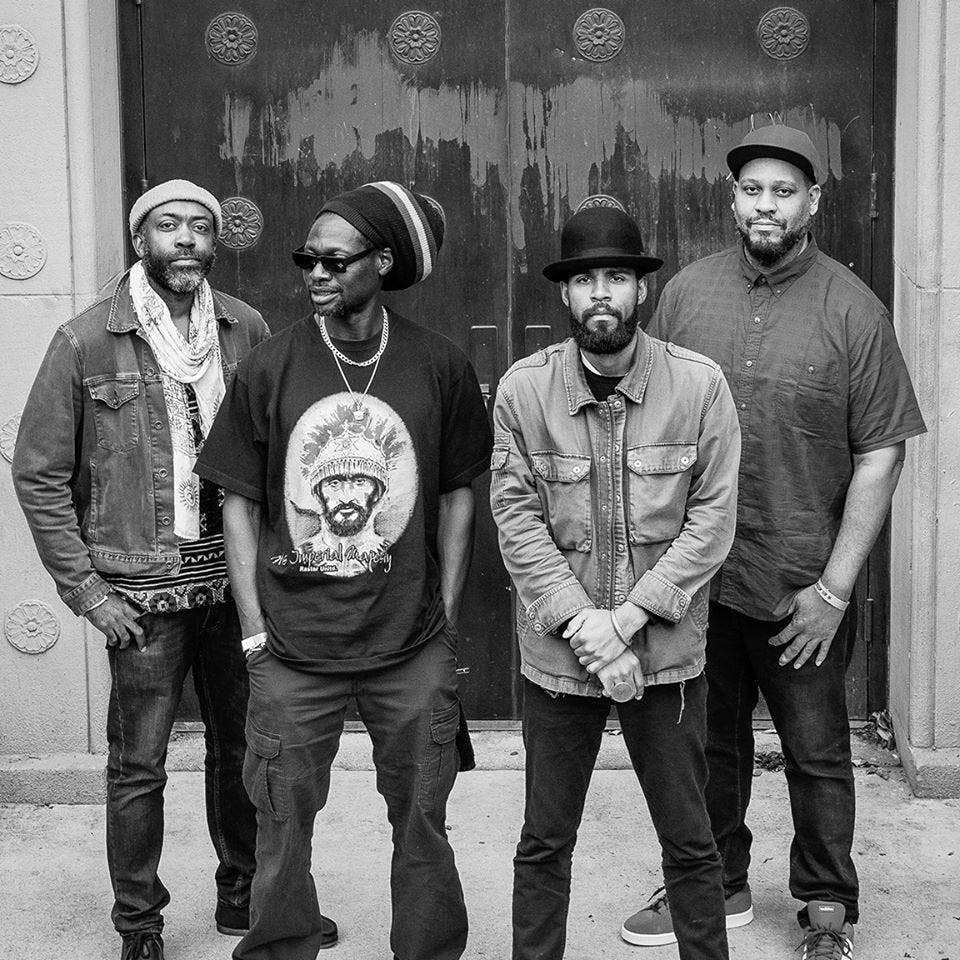 iCal
Google
The Archives at The Soundry

THE ARCHIVES TICKETS ON SALE NOW

We strive to play like the masters in our field, but we’re part of our generation. Modern sensibilities have developed since the golden era of reggae: better gear, more awareness of studio techniques, new approaches to improvisation, new paradigms for the concert experience and greater social consciousness. We are not a retro band. We’re a 21st-century band with really deep roots and we want to contribute to reggae’s evolution. Same tree, new leaves.