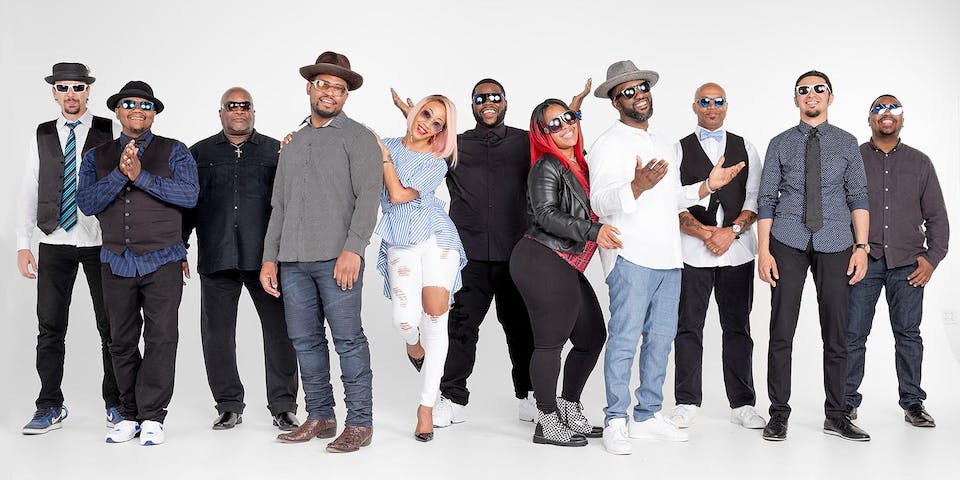 iCal
Google
After touring the world with the Godfather of Go-Go, the Chuck Brown Band keeps the beat and the legacy alive.

For any wheelchair or ADA needs, please contact the Box Office in advance of the performance at (202)-769-0122.